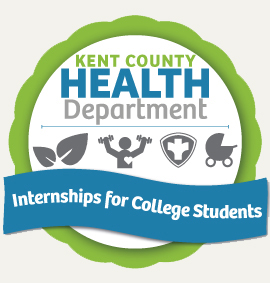 Since the terrorist attacks of September 2001, and in particular the anthrax attacks the following month, the role of public health as a front-line emergency responder has become increasingly evident. While public health departments have historically been prepared to mitigate naturally occurring disease outbreaks, both the occurrence and ongoing threat of bioterrrosim in the U.S. have added unprecedented scope and complexity to public health response planning.

Recognizing the critical nature of public health response, as well as the continued vulnerability of communities to acts of terrorism and bioterrorism, the federal government has sought to bolster public health emergency response capacity-both within the U.S. as a whole, and within individual states. Substantial new federal monies have been allocated to the U.S. Centers for Disease Control and Prevention (CDC) to enhance national surveillance and response capacity, with a significant portion of these monies earmarked for grants to the states.

While the impetus for public health emergency preparedness planning were intentional events, public health preparedness activities ultimately are applicable to a broad spectrum of health-threats—including naturally-occurring disease outbreaks, natural disasters, and other unusual events-and provides an organized, systematic blueprint for protecting the health of our community.